Porter Robinson took to Twitter and Social Media to announce the date his second album will be released. Not only did we get an April 23rd release date, but we also got a new single from the album, “Look At The Sky“.

i have a surprise announcement — on top of Look at the Sky coming out today, i can also finally tell you the album release date: Nurture will drop on April 23rd (of 2021!!)

Porter tease this track during his 2020 Second Sky performance this past May. We are excited to see what is in store for the rest of the album since it’s been 6 1/2 years since “Worlds” was released.

You can check out “Look At The Sky” below and also pre-save the album here. 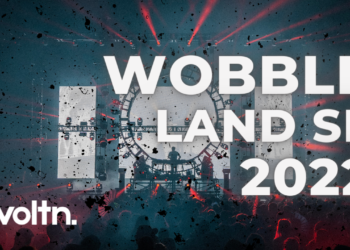 Blaize and Daze OFF Team Up on Latest Single "Death Note"