Established in 2017, Xhale Ghost has been working relentlessly to the top. Coming from origins of hard rock and metal, three-piece DJ duo (Dennis Aguilar, Brandon Bowen) and drummer (Michael Salto) have made a major name in the local scene of Northern CA.

They have supported many artists such as Skism, Barely Alive, Rusko, Getter, Trampa, Moksi, Keys & Krates and Gentlemen’s Club. 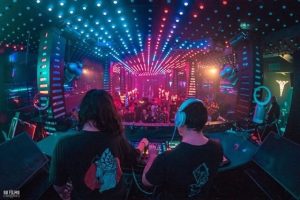 Xhale Ghost has such high energy and immersive shows, including live drums into their set, something that sets them apart from most EDM groups, and for this reason, we have seen them climb to the top of the Northern California Scene.

When they aren’t performing behind the decks you can catch them running and managing a weekly EDM event in Old Sacramento called Bass Therapy, every Thursday at Sac Sports Bar. 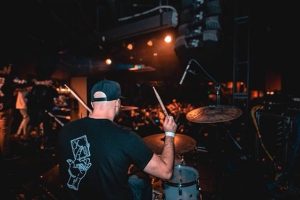 Would it be a GetToKnow without our Artist Playlist below: 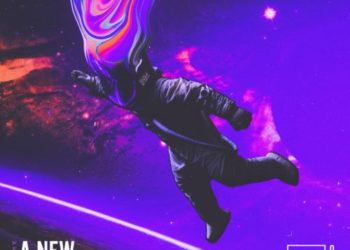