Playing more than a single note at a time is notoriously difficult to achieve with modular synthesisers, requiring many modules and complicated patches. The five new modules are built to streamline the process by bundling many functions into each module. As such, the A-111-4 Quad VCO features four oscillators, the A-105-4 Quad Poly SSI VCF has four filters, the A-132-8 Octal Poly VCA contains four amplifiers, and so on. The set is rounded out by the A-141-4 Quad Poly VCADSR, which offers four envelopes, while the A-190-5 Polyphonic USB/Midi to CV/Gate Interface is for connecting to keyboards, computers or other controllers.

As company founder Dieter Doepfer explains, the idea isn’t to simply mimic standard polyphonic synthesis: “True polyphonic patches require a lot of modules—at least four VCOs, four VCFs, four VCAs, and eight ADSRs for a classic four-voice patch. But even then it’s difficult to control filter resonance or modulation depth of all the filters, for example, or the attack and decay time of all the envelope generators simultaneously. So now it’s possible to integrate these functions into the modular synth world with our polyphonic modules, though the idea is not just to recreate a standard polyphonic synth within the modular system but rather realise new polyphonic structures that go far beyond a standard polyphonic synth and also far beyond the typical monophonic structures of a modular system since they still offer access to all parameters via CV or gate.” 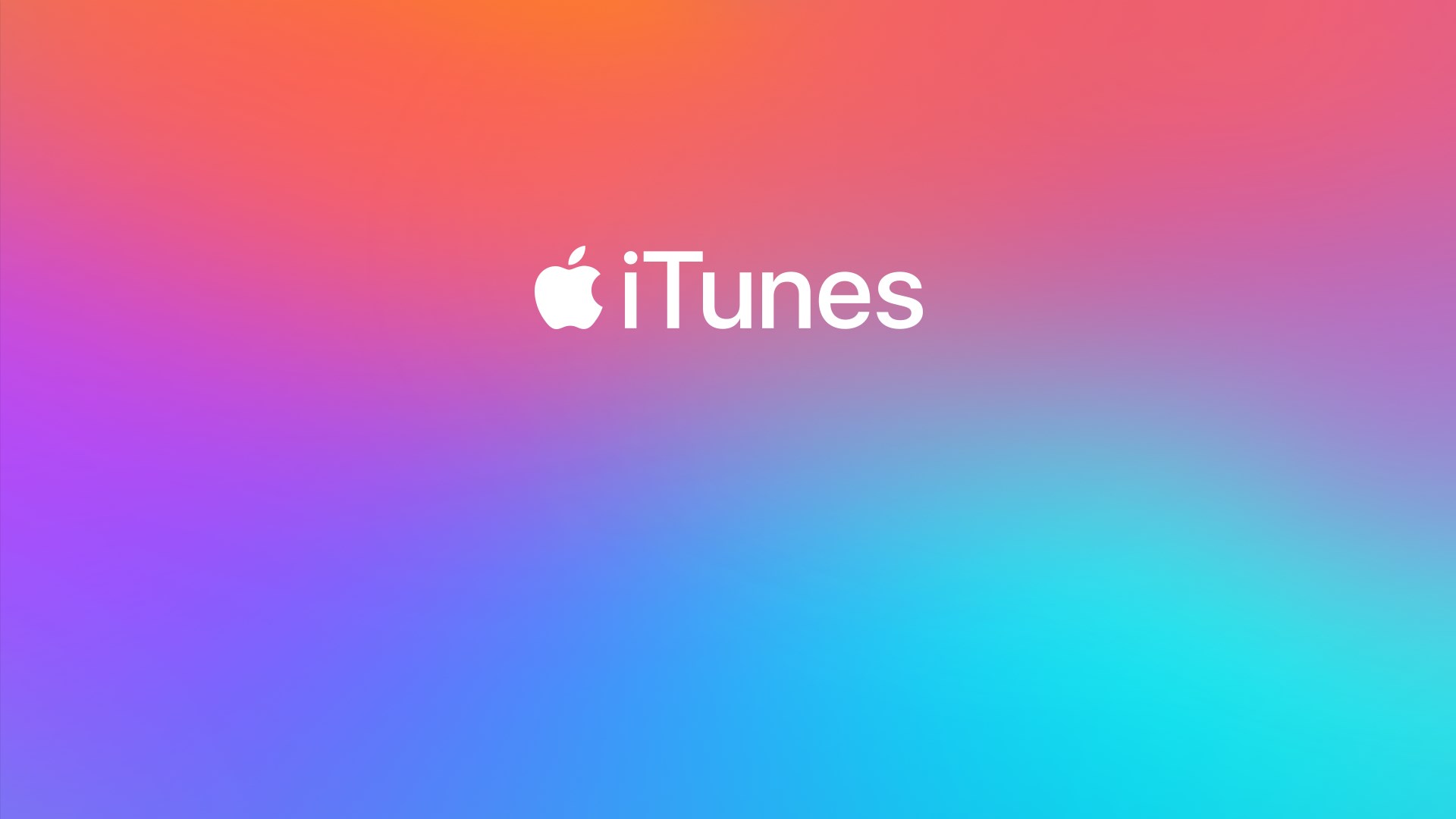 Apple To Phase Out iTunes Software

Apple looks set to commence phasing out iTunes. According to two separate sources, the company is primed to essentially...